Why did the council condemn these buildings 8 years ago?

At the end of January, the planning committee agreed an application to demolish all the old college buildings in Pelham Street – York, Trafalgar and Cheapside buildings – to be replaced with blocks of flats.

The application documentation showed little interest in the history of the Trafalgar and York Buildings and the Conservation Officer dismissed the buildings in four sentences, even going so far as to say that they do not even meet the criteria for local listing.  (The Brighton Society tried to get them listed in 2013). Hard to comprehend. Both buildings were designed by the renowned local architect Thomas Simpson.  The York Building has been little altered, with much of the original internal layout still intact.  The York Building is also historically significant in that when it was built in 1884 it was one of the first secondary schools in the country. It attracted numerous visitors with an interest in education from the UK and abroad who came to view the building and the education provision. At the time it was regarded as a nationally significant building but now just dismissed. 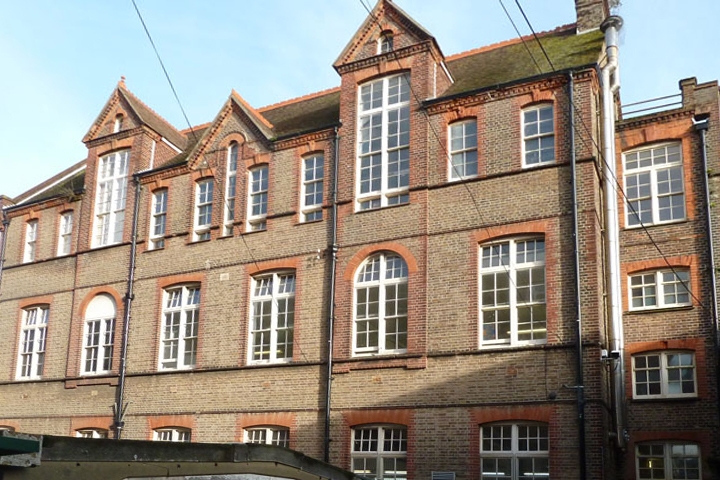 The fateful decision to demolish these buildings can be traced back to 2013 when demolition was specified under “Reserved Matters” as part of the outline approval for new buildings for City College (now GBMET) on the west side of Pelham Street.

“Reserved Matters” are used for outline planning approval when it is expected that detailed designs will follow within three years.  (A further similar application in 2017 extended the approval). Part of the cost of the new buildings for the college was dependant on selling their buildings on the east side of Pelham Street, so the College needed planning approval that accepted that the existing buildings could be sold for development.

However, the wording of the 2013 application included the phrase “consent for the demolition of York, Trafalgar and Cheapside buildings”. Why this had to be so specific remains a mystery.  Instead, the application could have stated that the buildings were to be sold for housing development.  If this had been the case, then the last eight years could have included investigations into the viability of converting the buildings for housing.  And of course, many Victorian education buildings have been successfully converted in Brighton in recent years.  The Richmond Terrace building is an excellent example 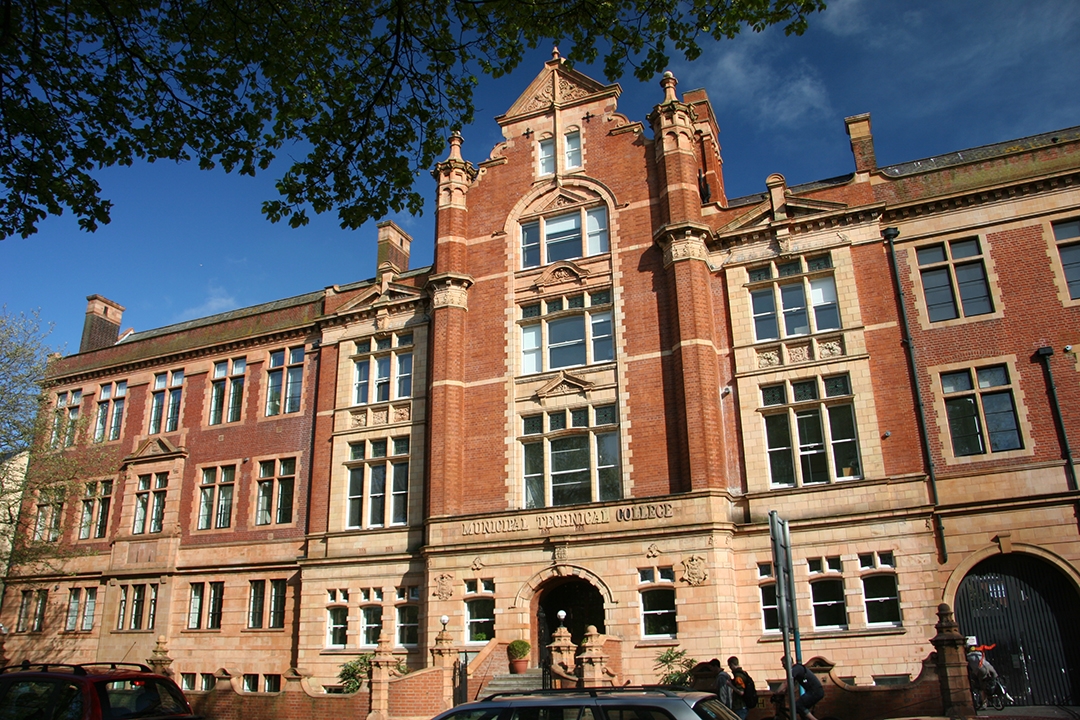 Instead at every stage of the planning process over the last eight years the planners have just produced the stock response – demolition was decided in 2013.  The Brighton Society submitted proposals for the York and Trafalgar Buildings for local listing but of course this was rejected on the grounds that the buildings were to be demolished.  A somewhat ridiculous situation in the case of the York Building, which was designed by a renowned local architect, Thomas Simpson, was virtually an unaltered high quality Victorian building which played an historic part in the growth of secondary education in Brighton.

This strange decision in 2013 has meant that any discussions on whether this part of Brighton could be developed to include some iconic local buildings was never allowed to occur. No discussions whatsoever on the possibility of conversion. And certainly, no consultation with local residents on how they would like to see the area developed. Very surprising considering that the site lies between two conservation areas, North Laine to the south and Valley Gardens to the east.

The lack of any consideration of conversion is also a significant omission in terms of green issues.  Our country is supposed to be planning for a zero-carbon future and yet the planning system does not seem to have caught up with the construction industry that now regards conversion of buildings as an essential consideration of any development and an important way to meet zero carbon targets. Embodied energy – the amount of carbon dioxide generated by new construction materials is now seen as a critical element in targets for zero carbon.

So demolition of these historic buildings is now taking place all because of a planning committee decision 8 years ago. To prevent any debate and community involvement over a period of 8 years is quite appalling and it is therefore essential that any future use of Reserved Matters as part of any planning application must in the future be closely scrutinised by both the Council and community groups.

One thought on “Why did the council condemn these buildings 8 years ago?”