Seafront Opportunities – will they be grasped?

Three major developments at three key locations along Brighton and Hove’s’s seafront have all hit the buffers. They are:

It’s dead – we   predicted that in our October newsletter and two weeks later it was. 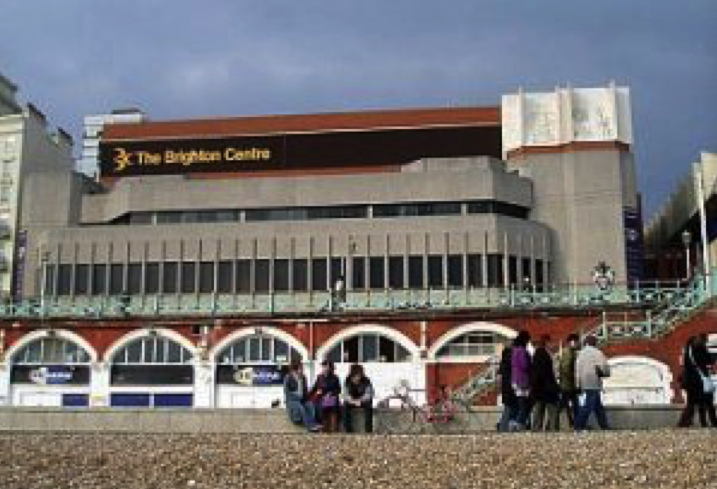 This was going to form a major retail development linking the seafront with Churchill Square. That’s not going to happen either. 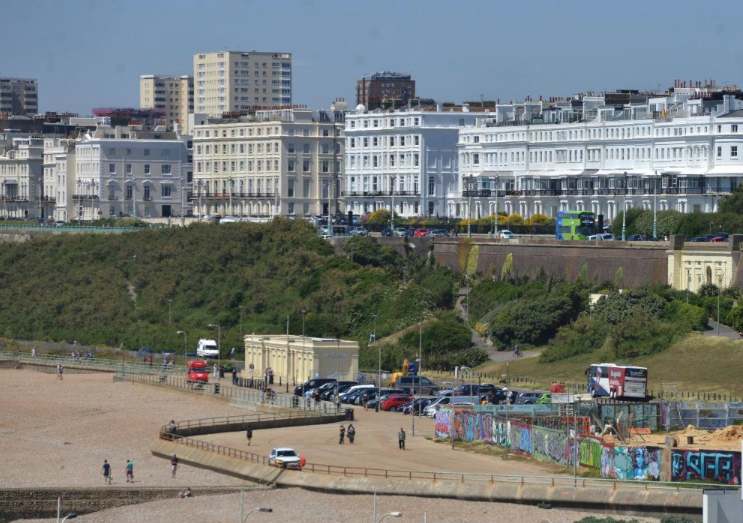 For years this was going to be Brighton’s new conference centre, fit for the 21st Century, replacing the out-dated Brighton Centre. That’s the third big one which isn’t going to happen.

All three sites are owned by the Council and have been for years. All are becoming more and more derelict as time goes by, they are not maintained because their future is uncertain, the Council has no clear ideas for how they might best be developed for the good of the city, and no money to do anything even if it knew what it wanted.

Hovering over the future of all three are the dark clouds of the housing crisis, the government ordained housing targets, the Council’s lack of control over its planning policies because it can’t demonstrate a 5-year housing supply, the crisis in High Street retail, and the apparent inability of developers such as Crest Nicholson, Aberdeen Investments and others to make up their minds whether or not to invest in major developments in Brighton.

The Black Rock proposals have only landed on the table because £12M LEP cash has become available. This typically highlights the lack of co-ordinated policy towards formulating a proper plan for the development of all these important sites along our seafront.

Goody goody we’ve got some money – what shall we do with it? That seems to be the sum total of the Council’s “co-ordinated policy” towards the seafront.

Is it beyond the bounds of political possibility that someone, somewhere in Hove Town Hall could start thinking realistically about what might be financially feasible for permanent future development on all these sites, and to combine that with a menu of possible new or improved facilities which could grace our seafront, make a major contribution to the city’s economy,  make it more attractive to its residents and visitors, and maintain the scale and character of our historic seafront for the next century?

What do we need? Well, for starters we desperately need the improved sports facilities that the King Alfred scheme was to provide. Our article in our October newsletter entitled King Alfred is Dead, suggested that we needed a vision which put together some of the essential components to achieve a top class leisure centre and associated facilities, which would provide real benefits to the residents of Brighton & Hove, and make a major contribution to the City’s western seafront.

Rob Starr had the right ideas but they were sacrificed on the altar of the unrealistic and uneconomical housing targets which killed it dead. What a waste of time, commitment and effort.

Could the proposals include more commercial uses such as restaurants, cafes, bookshops?  I remember talking to Rob Starr some years ago now and we both agreed that something like London’s South Bank outside the Royal Festival Hall and the National Theatre, where crowds of people walk and pause for a drink or a meal on summer evenings, should be a model for what that part of Hove seafront adjacent to Hove Lawns could be – if the right policies were put in place. In addition of course to having really good sports facilities in a wonderfully accessible and visible location right on the Hove seafront which already attracts crowds of visitors. 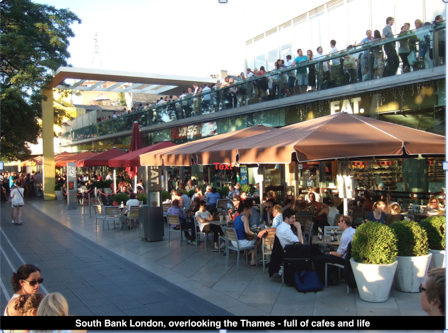 So what about the Brighton Centre?

It now looks as though this is likely to remain Brighton’s  conference centre. The location is good, but the building and facilities are not. They are outdated, unattractive and a blot on our historic seafront.  The existing building needs to be replaced together with the ghastly Kingswest cinema complex alongside.

If this is to happen there are three important foundation stones which are required from the very beginning:

1. A planning brief. A planning brief should be drawn up which would set the overall visual context within which the new building(s) must fit. The site in the centre of the city’s seafront is one of the most important and sensitive sites in the city and will stand as a symbol of the city’s image to the outside world. It has to be the very best possible in every way, and set an outstanding example of civic design which is world-class.

This includes being sensitive to the character and scale of its seafront situation bordered as it is by Conservation Areas and set within its context as part of the continuum of historic buildings along the seafront. It can be modern in design and concept but it has to be high quality.

2. Ensuring good design. This means drawing up a short list of architects with a proven track record of designing high quality buildings in sensitive historic stuations similar to those we have here in Brighton. Passing that choice to a commercial developer (whose primary concern is profit) will not achieve that aim.

3. An accommodation brief which sets realistic ambitions which can be achieved in economic terms within the parameters of the planning context set out in 1 above.

The problem with King Alfred was that the relationship between elements 1 and 3 was irreconcilable.  The only thing they actually got right was the choice of designer, who given the right brief would have been capable of designing a building which would have been a credit to the Brighton & Hove seafront.

Paradoxically (and one might sadly add typically), that was probably the one essential element that the Council did not have any input into.

So that leaves Black Rock. This semi-derelict highly unattractive section of our seafront is probably the most difficult of the three. At least the other two have major potential uses and benefits to the city attached to them.

Actually we don’t have a problem with what is currently being proposed here – clearing the area by demolishing the unused lido, sea defences and military bunker; restoring reading rooms, new play area and sports facilities; making it more attractive to temporary event organisers; improving the ghastly  access to the Marina and creating a better quality link to the undercliff promenade to Saltdean.   That’s all good if it is done properly, sensitively and to a high standard of design , construction and finish in terms of landscaping, paving and planting etc.  And the money to make significant improvements is available.

A good example might be the way Bexhill seafront has been done with a combination of well detailed seating, paving and planting suitable for an exposed coastal situation.

But if £12M is to be spent here it really has to be a long term solution. The current proposals don’t appear to have been yet properly thought through or put together into a comprehensive vision for the seafront which relates all the elements of the seafront to each other.  They really should be – particularly when the Madeira Terraces just to the west are desperately crying out for millions to be spent on their restoration.

The situation in relation to all three sites – four if you include Madeira Terraces – is highly unsatisfactory.  The approach to resolving the problems posed by all these Council-owned sites looks to be piecemeal and unco-ordinated .

Sadly, the Council’s priorities are compromised and contorted by the system of financial assistance from Government and regional funding organisations within which the Council has to operate.

For once we do have some sympathy for the Council here – its room for manoeuvre is fatally compromised by government-imposed funding restrictions, just as its planning policies are hamstrung by impossibly rigorous government housing targets.

But that shouldn’t stop the Council applying the policies suggested in the earlier paragraphs of this article from putting together a positive, realistic and attractive vision for the whole length of our seafront to create a framework within which future plans for all these sites can be evaluated and potential sources of funding sought.