Graffiti Case Study – how Chichester dealt with its graffiti problem

Almost three years ago, Chichester District Council invited the Brighton Society to meet the Council’s Community Development Officer to see what lessons could be learnt from Chichester’s experience of dealing with its graffiti problem.

Chichester Council’s campaign against graffiti began over fifteen years ago in response to quite severe graffiti problems in the Pallant Conservation Area. The Chief Executive at the time was very keen that the problem be addressed, and with strong support from the Councillors, provided a sufficiently adequate budget to make a start on dealing with the issue.

Their success can be judged by the evident embarrassment of our host that he was unable to find many examples of graffiti to show us in central Chichester.  Of the few we did see, three had been intentionally left as examples of acceptable graffiti – see a couple of examples below. 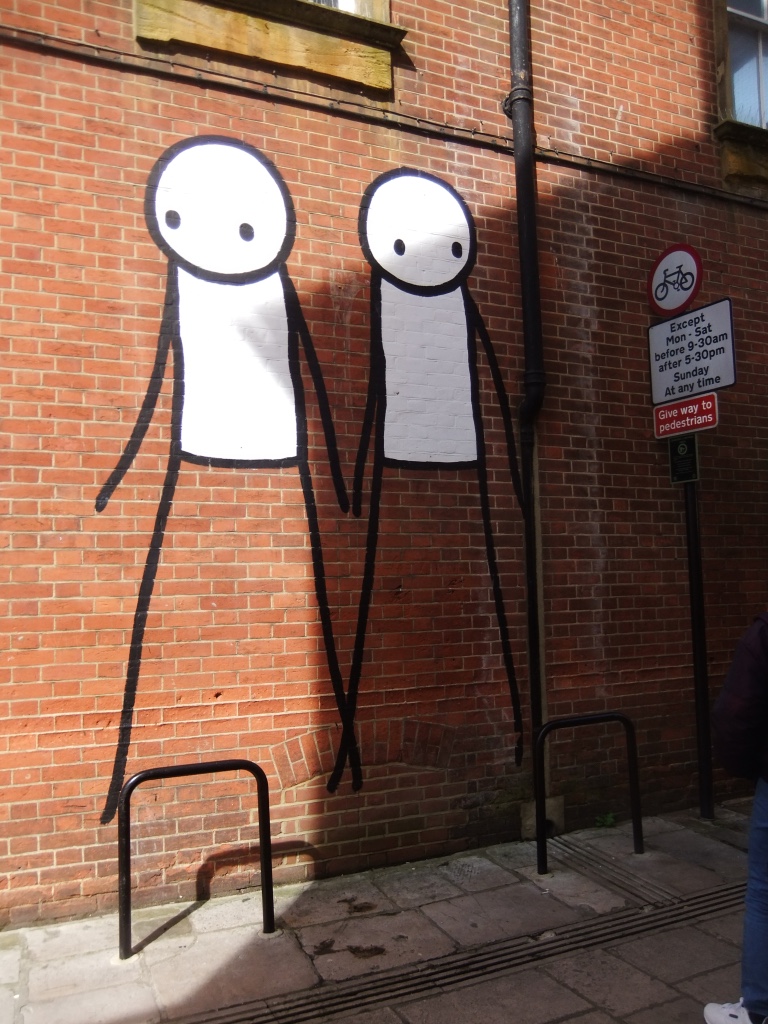 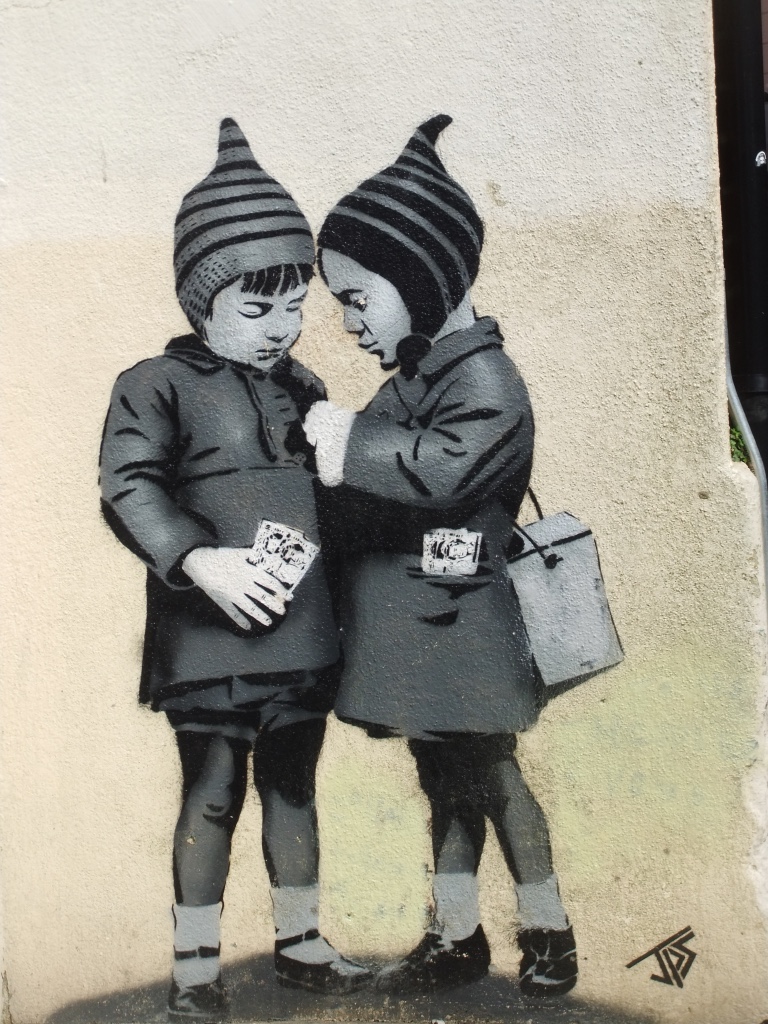 ….he was unable to find many examples…..these had been intentionally left

How it was done
Initially a pilot scheme was set up based on a small area within the Pallant area of the City. This was gradually expanded outwards towards the City walls and beyond, into the rural areas as the campaign began to gain momentum.

Areas affected by graffiti were surveyed and comprehensively recorded. This is still done today – even down to minor defacing of litter bins, street bollards and street signs etc.
All areas of the city are regularly monitored and graffiti removed as soon as they appear. Initially the observation and recording was done by the Council graffiti officers, but it is now also carried out by a firm of specialist graffiti removal contractors – who incidentally are based in Shoreham. It spends on average 1 – 2 days per week checking sites within the City area and removing and cleaning up any graffiti discovered. The firm also does work for Portsmouth City Council which once had a bad graffiti problem which has now too been largely resolved.

Privately owned property
Graffiti on privately owned property is discussed with the owners, and graffiti removal and any repairs and/or repainting agreed with them. Very occasionally property owners are not co-operative, but this is rare. The removal specialist carries a range of paint colours which are used to cover up any graffiti which cannot be fully removed. Sometimes property owners are willing to supply left-over paint so that a good match can be achieved. This is important for buildings in Conservation Areas or where Listed Buildings are affected.

Removal process
Most of the graffiti can be removed using a variety of non-toxic gel solutions applied to the surface and left for about 10 minutes. The gel and paint is then removed using a high pressure spray or where possible, by wiping off the gel and washing off the paint deposits by hand.

It is most important to remove it promptly as the longer the paint is left, the harder it becomes to remove.

Funding
The removal operations are funded jointly by the District Council, the City Council and West Sussex County Council.

Art or Non-art?
Not all graffiti is bad – we saw a few wall paintings which had been intentionally left – they were both small, one rather Banksy-like painting of two small girls chatting, and another one of a multi-coloured alley cat prowling along a narrow passageway. Both were rather nice.  But the vast majority – as in Brighton – is – or was in Chichester’s case – low-level, indiscriminate vandalism.

Offenders and how they are dealt with
Graffiti artists like to see their work illustrated and try to get it publicised, very often using social media.

Prosecutions are usually based on criminal damage where this can be proved. Most cases end up going down the community resolution route and/or fines. Cases involving offensive, racial and sexual content, as well as anything promoting terrorism, are given priority in terms of removal and are treated differently from the legal perspective.

CCTV is a useful tool for catching offenders, but offenders soon work out which areas are covered by CCTV and which are not, so problems are likely to occur more in areas which are CCTV free.

Role of the police
In Chichester the police have played an important role in finding, apprehending and prosecuting offenders, and a good relationship has been developed between the Council graffiti removal team and the police.

Getting to know where the vulnerable areas and buildings are, and getting a feeling for the likely timing of the graffiti painting operations is useful information and experience for both the Council team and the police, something which can only be gained over a period of time.

Public awareness, education and rehab of persistent offenders
This aspect of the campaign has been recognised. In fact one of the most persistent offenders was persuaded to see the error of his ways and has helped ‘re-educate’ known graffiti artists and publicise the consequences and costs to the community of unchecked graffiti.

Application to Brighton & Hove
Following our visit to Chichester, the Brighton Society made contact with two local societies located in the central city area in an attempt to jointly set up pilot schemes in their areas which might then be used to persuade the City Council to support a graffiti removal scheme along the lines of the Chichester example. The eventual aim of the campaign would be to gradually extend it into other areas of Brighton and Hove.

Unfortunately neither of these two initiatives received much support in terms of real action from the local communities concerned. It really needs a strong political will accompanied by some dedicated funding to drive it forward.

Brighton depends upon its tourist trade to attract visitors.  If the City and its historic streets and buildings look increasingly scruffy and badly maintained, the City will become increasingly unattractive and visitor numbers will inevitably diminish.

Putting some funding towards cleaning up the city and keeping it that way would be a wise investment.